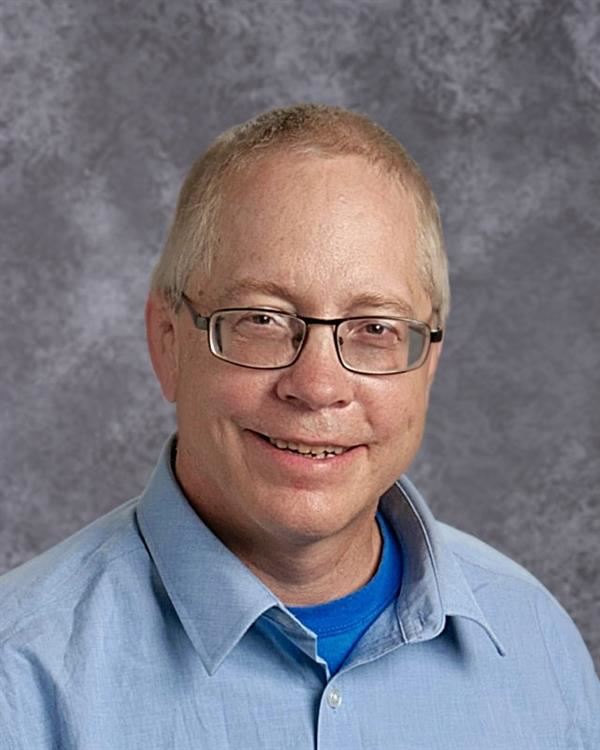 Hello,  I am Mr. Harnitz. I teach German 7-12.  I just retired from coaching at LCWM, but I will stay involved.

I was born in Mankato and grew up there as well.  I graduated from Mankato East High School in 1983.  I attended North Dakota State University and Mankato State University during my college years. I studied German, Math, Computer Science,  and Sport Pschychology  During that time, I wrestled for the Mavericks and continued being a graduate assistant after my competitive college style years.  I continued competing in the international style of Greco Romen wrestling.  I eventually competed for the USA overseas from 1993-1995.  I met my wonderful wife Amy and we married in 1995, the same year I started teaching at LCWM.  We had 4 awesome kids (Ariel, Ari, Anastasia, and Alex).  I began coaching wrestling at LCWM in 1999. I have now been teaching and/or coaching at LCWM for 26 years.  I have always been a loyal person.

I love to hunt, fish, camp, and just simply, the outdoors.

I love the kids, staff, and administrators at LCWM.  They have all become part of my family.